A two hour workshop with faculty staff from Wesleyan University examining the potential of failure.

A Speculative Queer-y-ing of Failure

Starting with Jack Halberstam’s (1998) assertion that success in a heteronormative capitalist society equates to specific forms of reproductive maturity and wealth accumulation, in this workshop we will explore the possibility of failure, getting lost, breaking, mis-using and un-becoming to think its speculative possibilities in education. Given the ways failure is often understood, for example, in training, or rote-learning, where failure is associated with, well, failure… We will attempt to ‘stay with the trouble’ (Haraway, 2016) of past failures, and make tentative steps to shift and re-evaluate what failure might be. We will not try to fix these failures, but seek other ways to notice and tune into them.

Please bring a memory of a failure with you (or several, if you like).

The interest in failure came about from my PhD research, where I have been designing and deploying research ’devices’ in European migration routes. Specifically, the idea of failure, and my focus on failure came about by analysing the deployment of a tandem bicycle in the Jungle camp, Calais. The bicycle was equipped with audio and video equipment and was designed to be a kind of interview machine — to elicit conversation and responses from the camps residents — in order for them to show us their own ‘version’ of the camp, as opposed to one we usually find in typical media channels.

Of course, the device, didn’t really work out how we intended it to, and ultimately, the tandem failed to assemble the things we wanted — like stories, audio and video content — legible data, that we could use as researchers. Instead, the process of image making and data collection was rejected. However, it did do lots of other things. And though our intentions failed, this didn’t necessarily mean the research project had failed — instead, I found I needed to tune my awareness to the device differently, and see the other things it did that weren’t planned. Mike Michael gives a lovely example of a seeming failure, where during an interview he was conducting a cat began to play with his tape recorder, and ultimately ruined the interview data. Seeing this as a failure, writes off the event and we never talk about it again. But by analysing it through a slightly different lens, we can see that it raises important questions about non-human agency in research events — and perhaps offers us ways to listen to, and conduct research with animals?

This is quite uncomfortable for designers (and of course students) — where typically, design is used to provide structure to something or someplace — it is to designate, layout, and so on. And for students, spending thousands of pounds on an education, I have been asked several times, to “tell the secret for how to do this course successfully”. The designers are supposed to be experts that know what they are doing! Of course we don’t! And arguably, the problem for design is that too often we’re focused on really trying to make things a success, thereby ignoring and stigmatising what it might mean for something to fail, and the interesting stuff this might tell us. We like to keep the things we design in highly controlled circumstances, we like to blame the ‘user’ for failures… (obviously you didn’t read the instructions)… we attach things like skate-stoppers to benches, or put fences around desire-lines… so that they cannot be mis-used, so that they cannot prove our so-called failures.

But, drawing on queer theory, Jack Halberstam helps me to think about failure differently — instead, they argue that failing, losing, forgetting, unmaking, undoing, unbecoming, not knowing, may in fact offer more creative, more cooperative, more surprising ways of being in the world. And, that it provides the opportunity to poke holes in the “toxic positivity of contemporary life”. I find this last bit especially pertinent in the context of education, whereby there is this ongoing creep of marketisation, neo-liberalisation, and a focus on what can be successfully measured and instrumentalised.

3pm CONFESSIONAL
In the booths describe a past failure that comes to mind (this can be in research, academia, or any other walk of life). Your partners job is to record this story by writing, drawing, or any other means.

SWAP with somebody else.

3:30 NOMINATE & SCREENPLAY
(Self) nominate 1 or 2 stories.
Turn the story into a ‘screenplay’ in groups. Account for other humans and non-humans.

3:50 INVITE A NEW INTERPRETER
Invite some other observer or analyst to watch the failure, and give them a set of instructions. Their job is not to fix the situation, or make it better, but to look at it and seek to understand it, develop it, or turn it into something else.

4:00 REPLAY THE FAILURE
During the re-enactment we will ask the other group to be the new interpreter and to generate some kind of output.
SWAP <—> 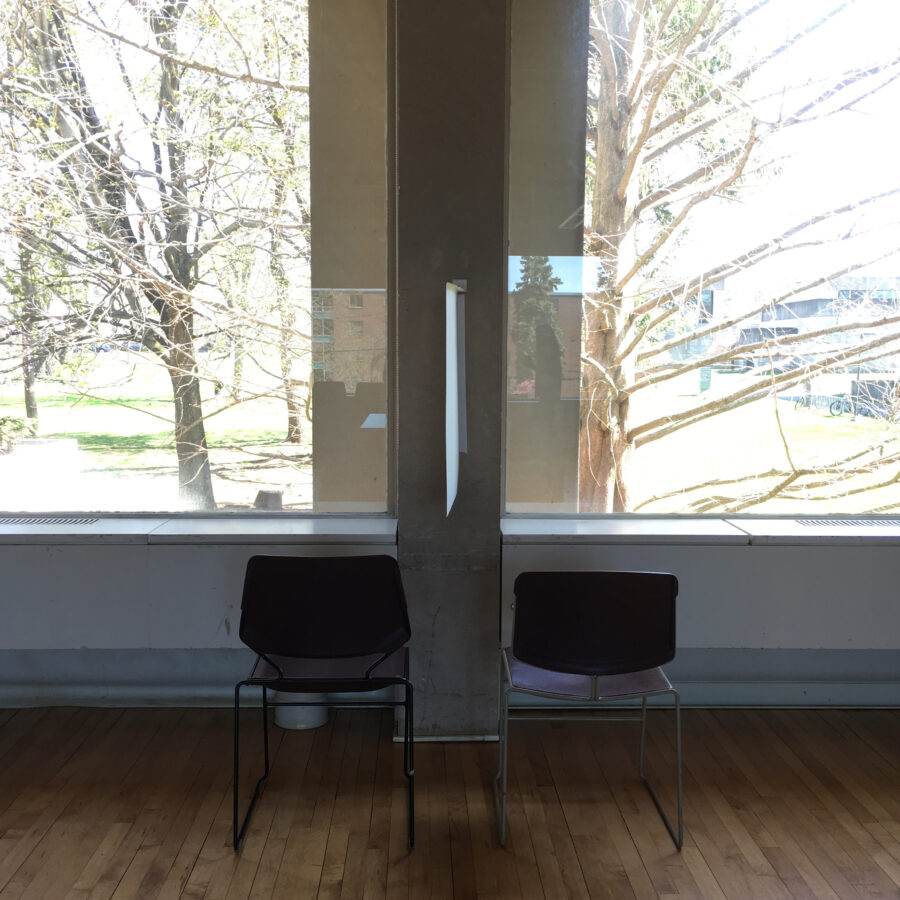